On Monday 12th August the Rotunda at Northwood House was officially re-opened by Lora Peacey-Wilcox, Mayor of Cowes during the world-famous Cowes Week Regatta.

The project to restore and protect this iconic Georgian building built in 1838 was made possible by a grant from the Coastal Revival Fund.

Roseleen Cullen, Chair of Northwood House Charitable Trust Co Ltd and the Directors welcomed the Mayor to the recently redecorated Rotunda– an entrance that has welcomed prime ministers, dignitaries, royalty and the Isle of Wight community for nearly two centuries.

Bob Seeley said: “It was lovely to attend the reopening of the Northwood House rotunda which has in part been funded by the Government’s Coastal Revival Fund. Well done to the Northwood House Trust and its fabulous volunteers for restoring this Island treasure. The rotunda has welcomed Prime Minister’s, royalty and Islanders for around 200 years. It’s looking fantastic and I’m really pleased people will be able to enjoy it for years to come.”

The Estate has a rich history of hosting events and celebrations of all kinds.  Purchased in 1793 by George Ward, a successful London merchant, the House was rebuilt and extensively decorated by his son, George Henry Ward. Many lavish parties were thrown by the Wards throughout the Georgian and Victorian eras when the Island was a popular destination for the royal family. 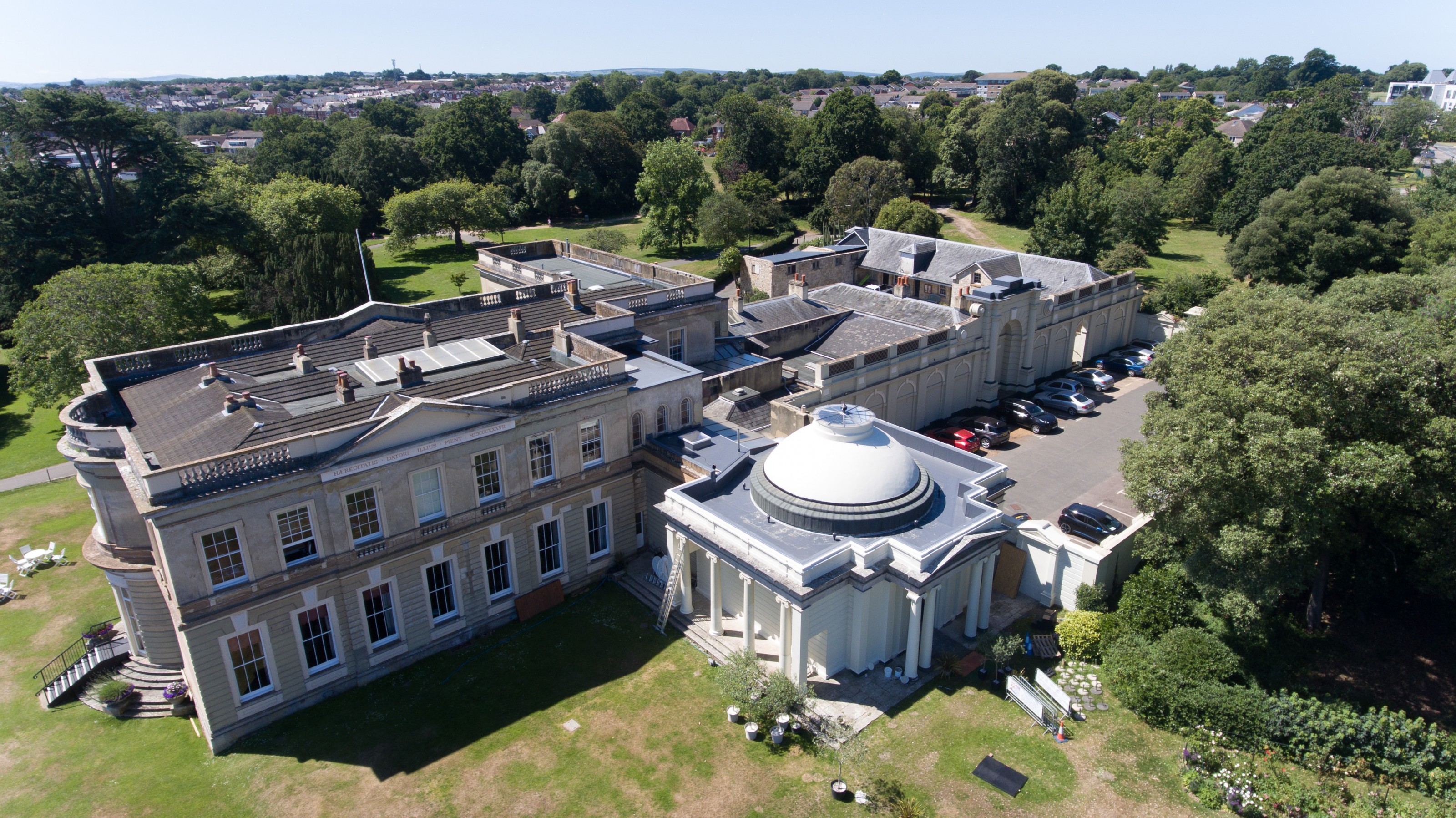 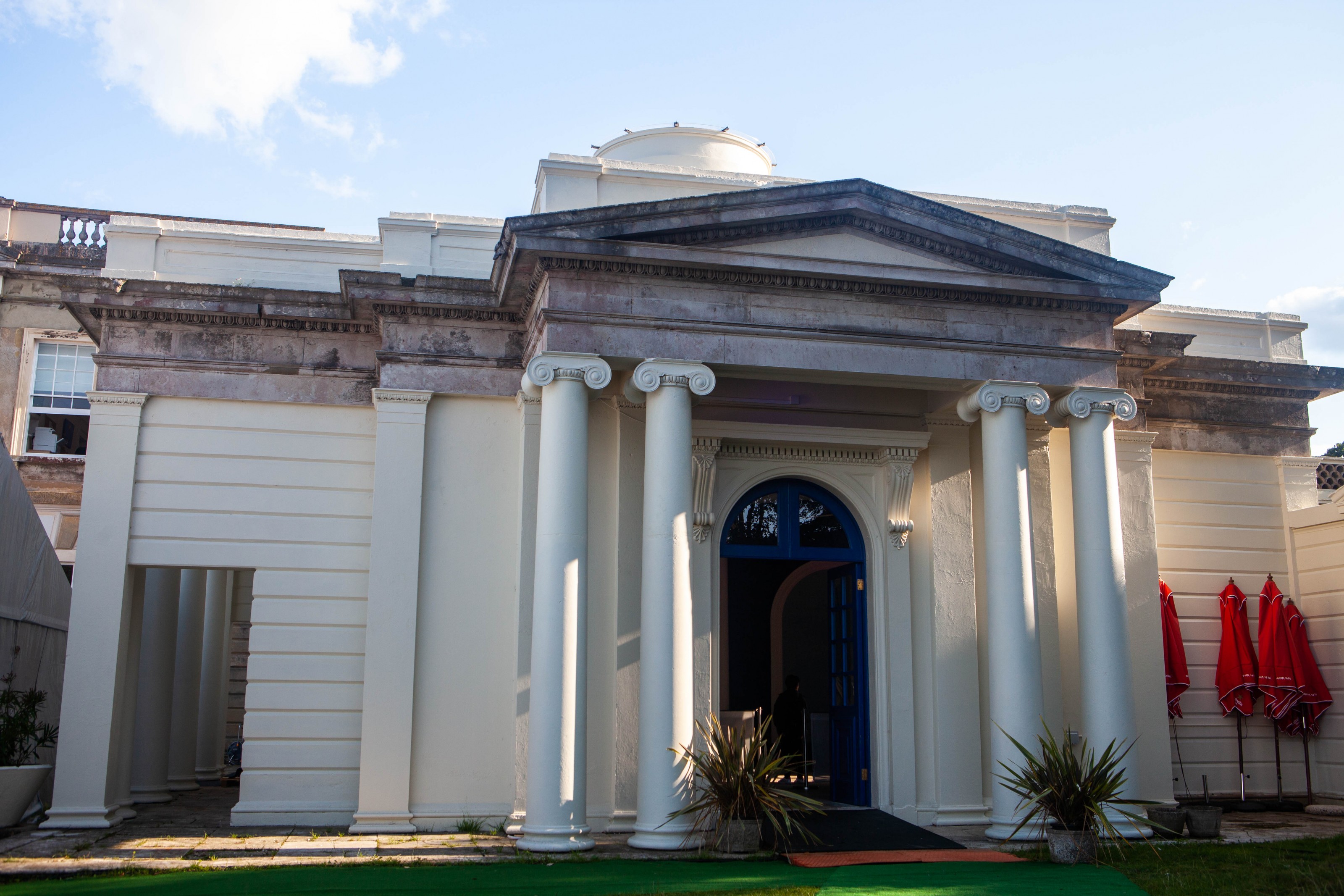 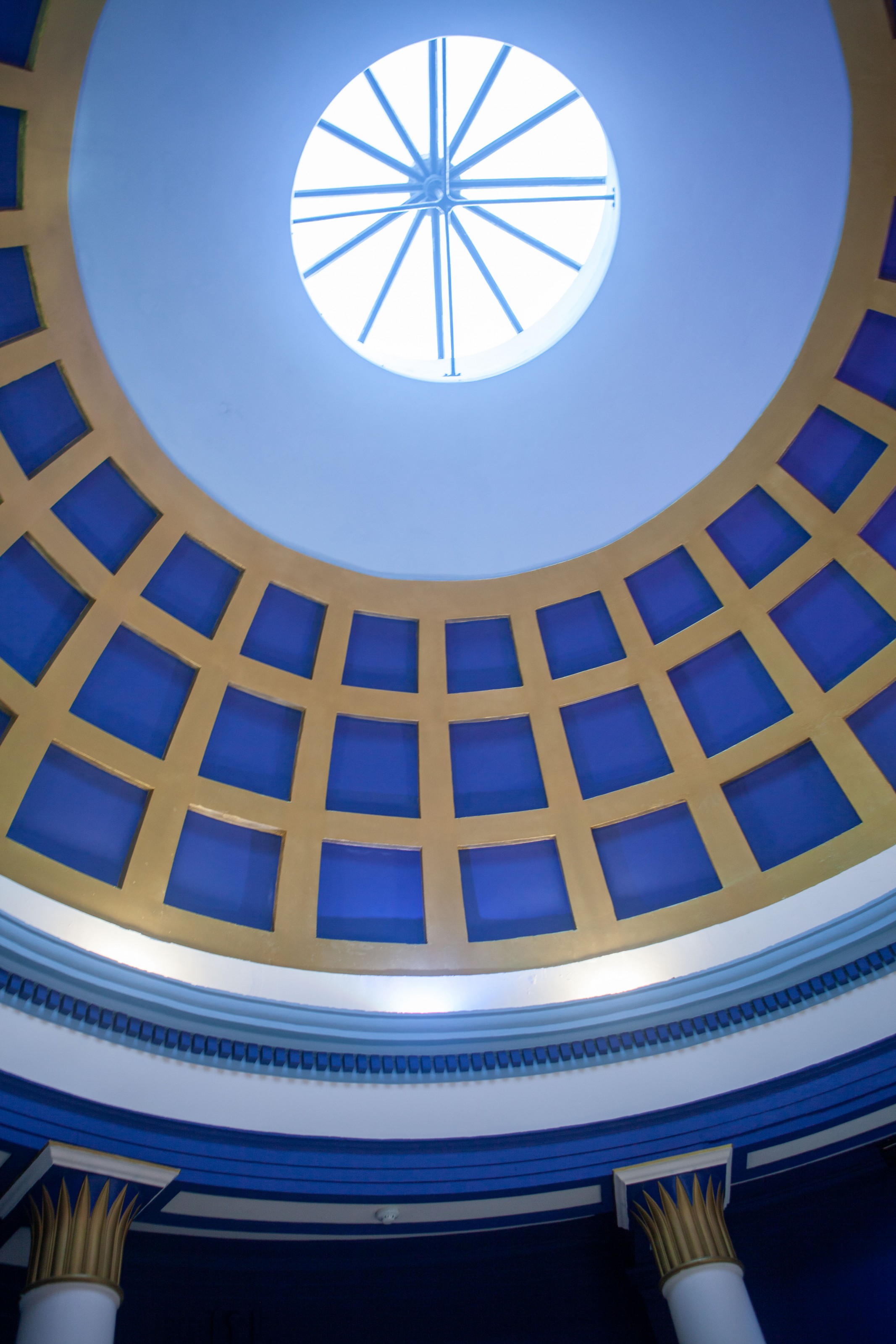 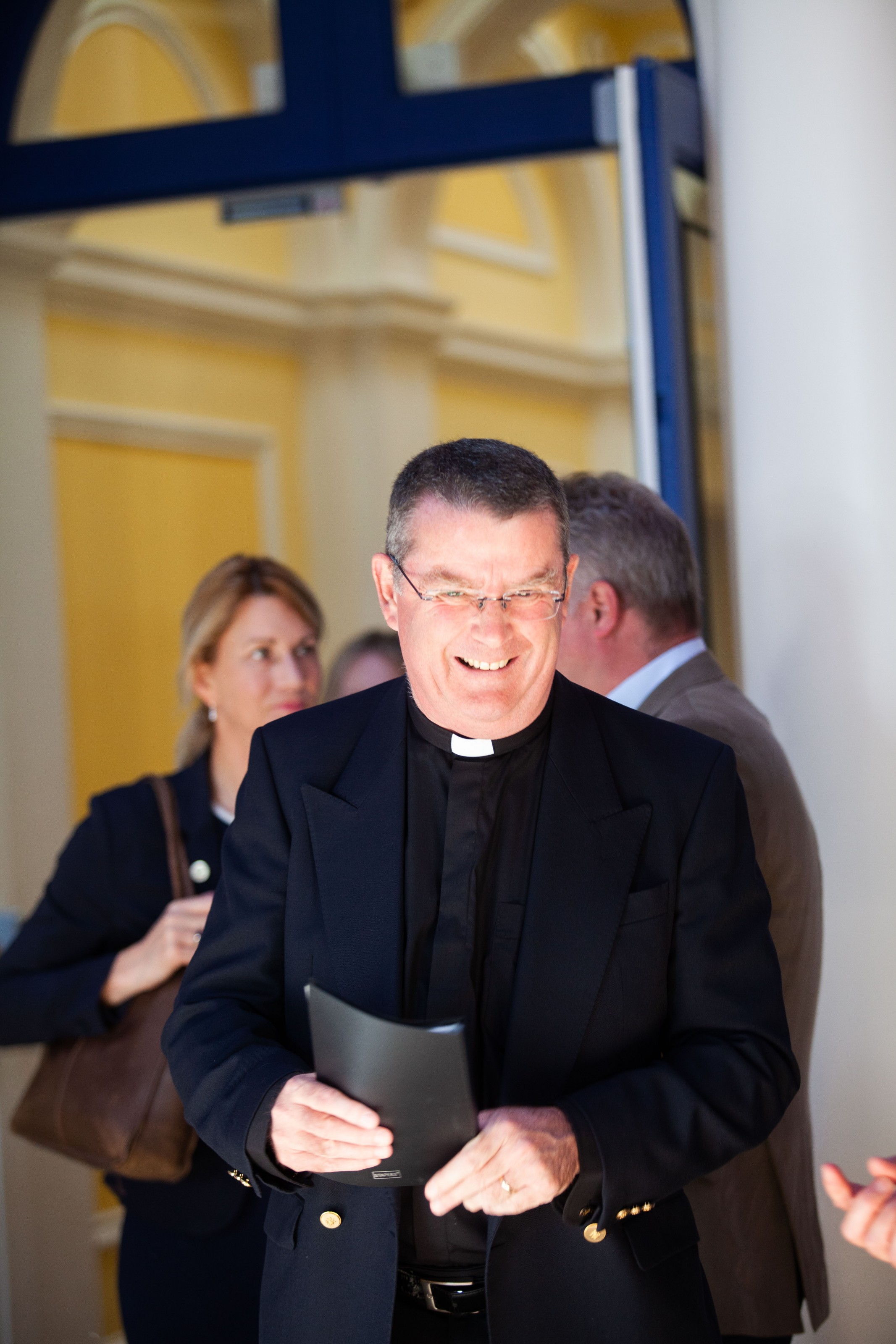 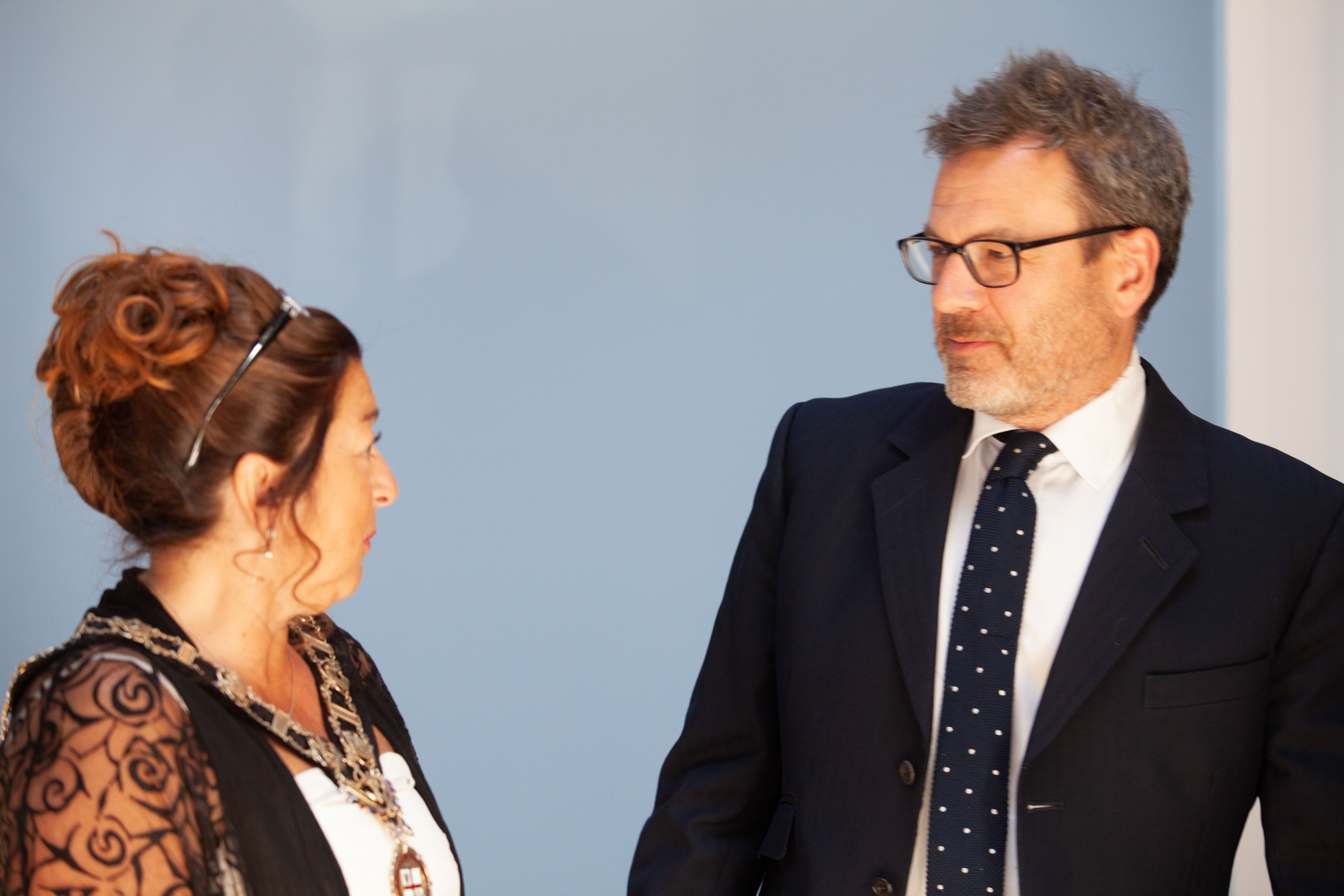 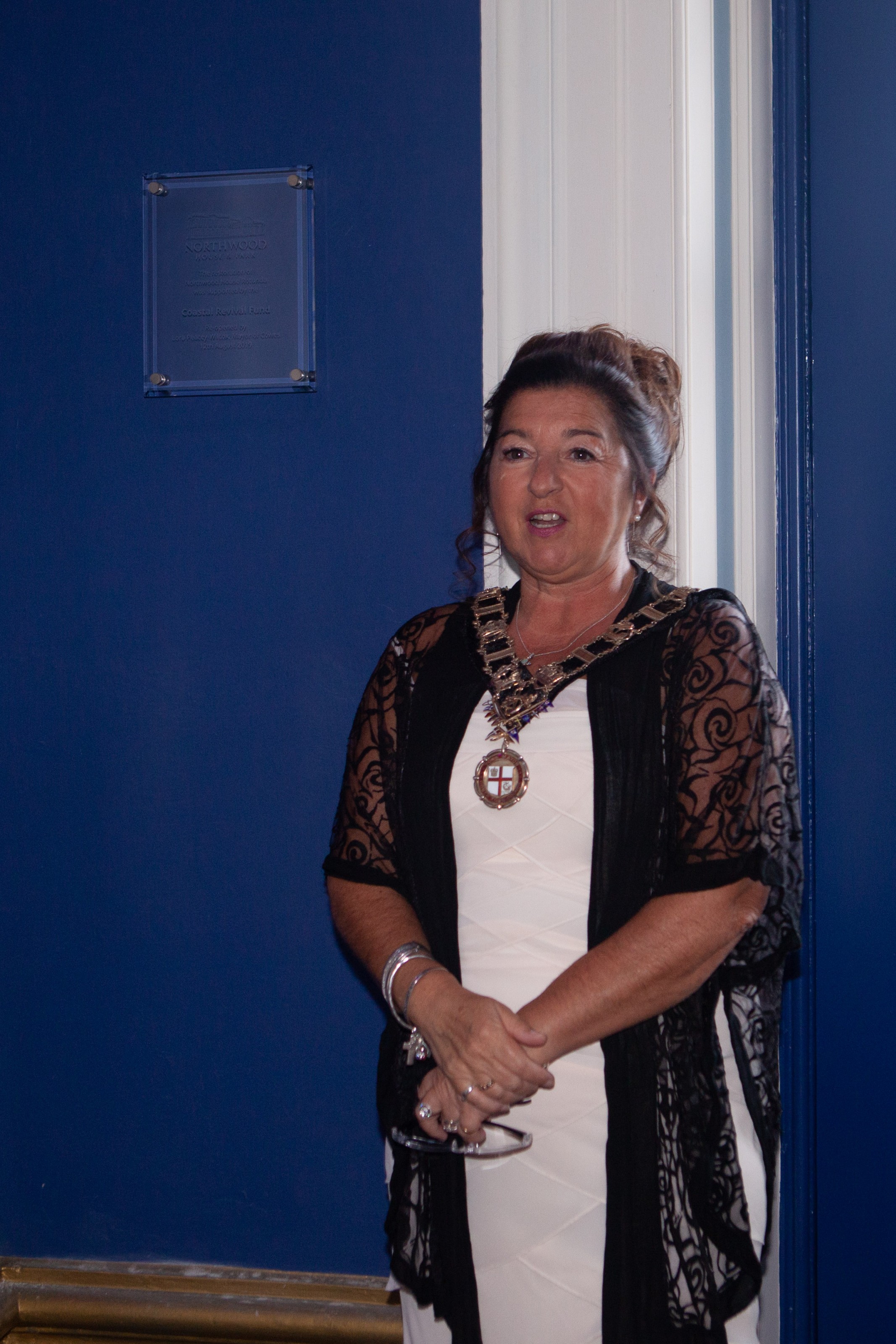 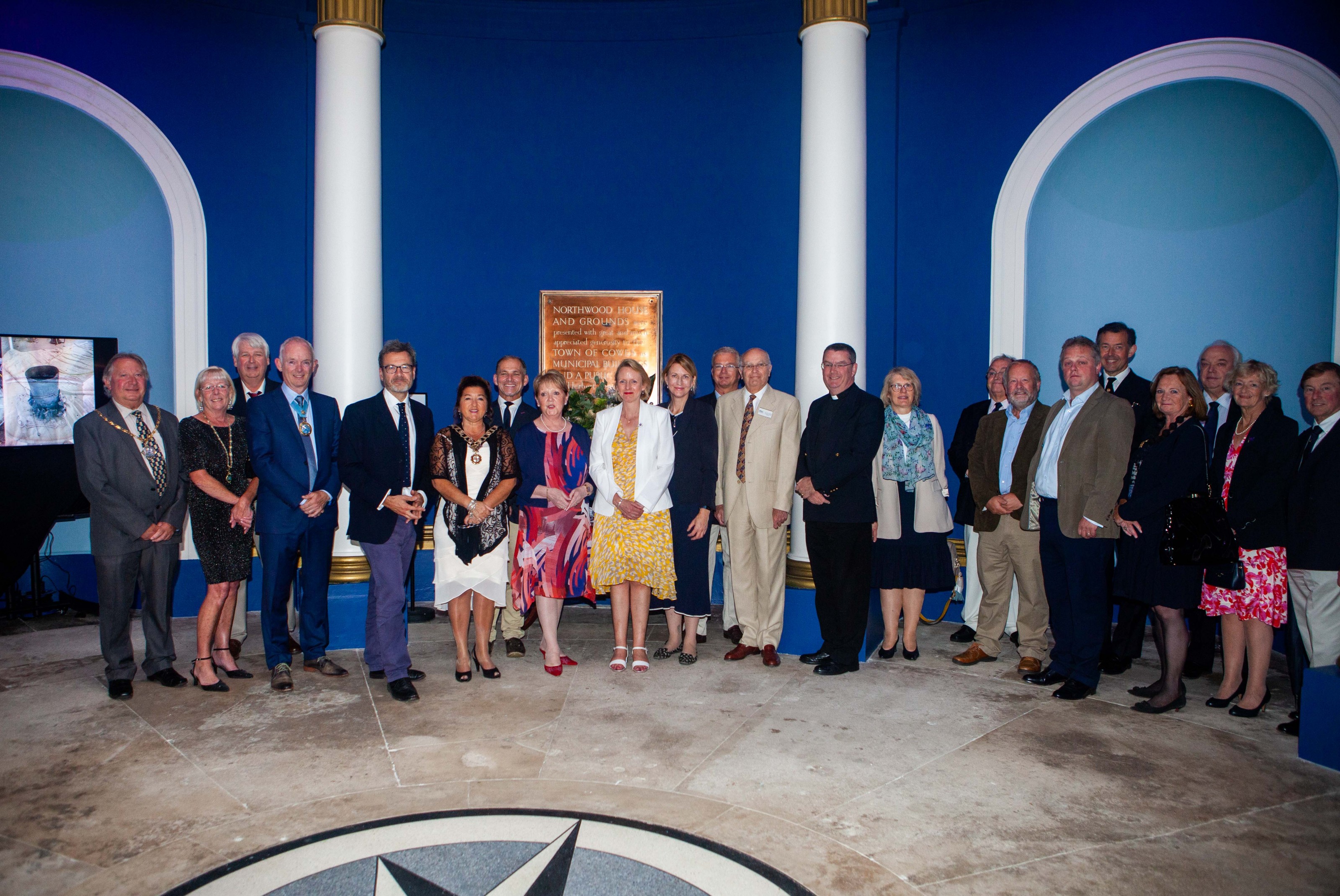 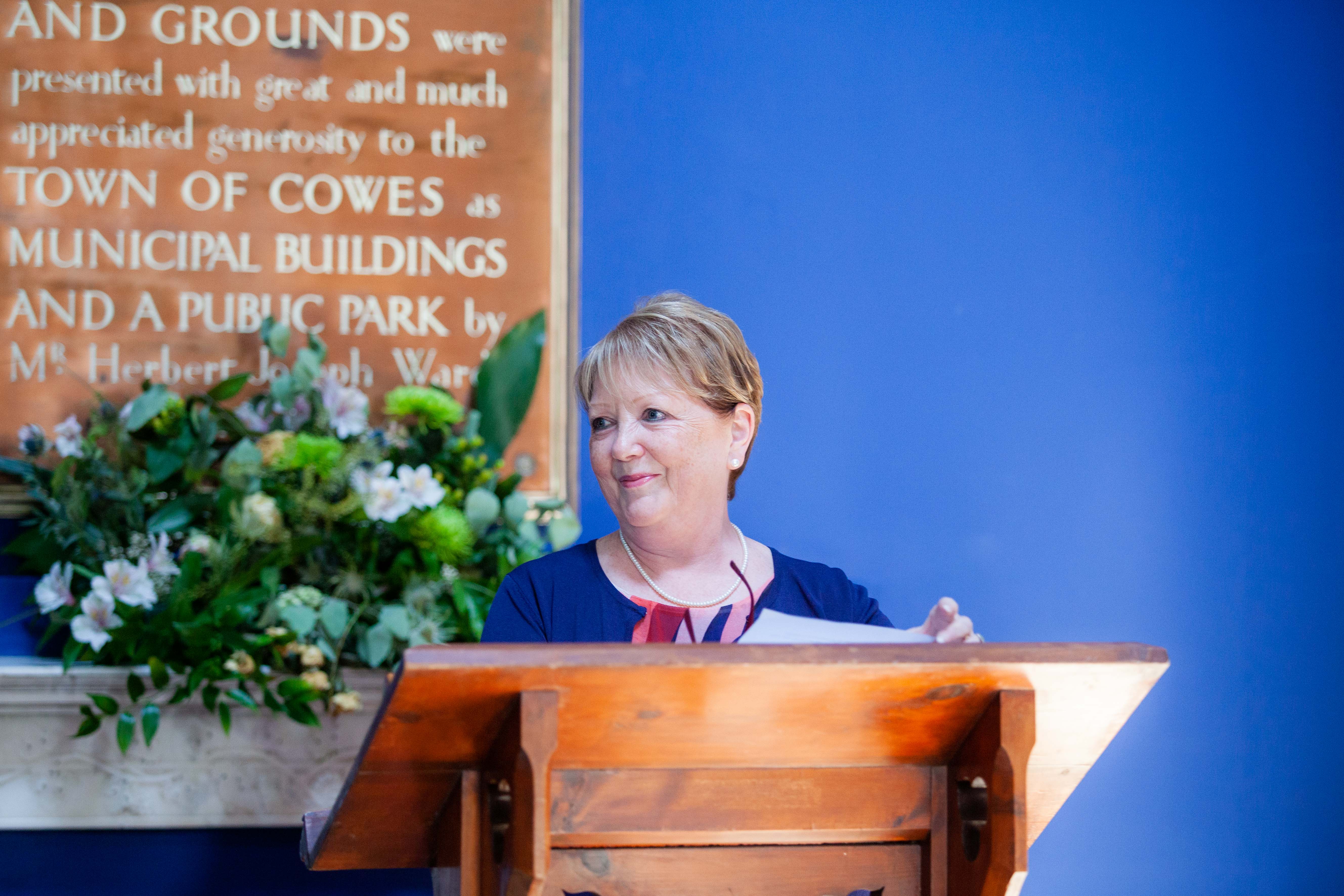 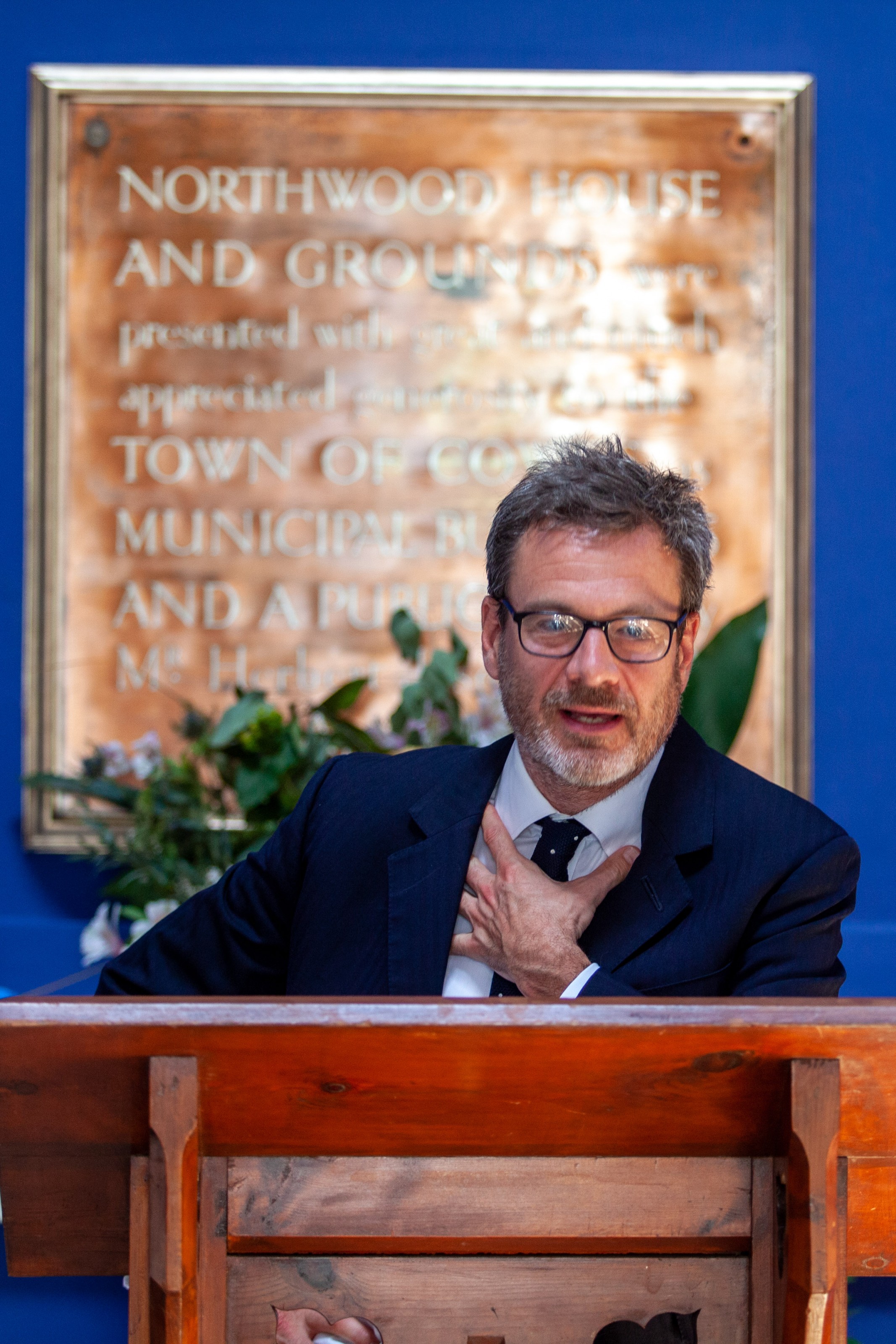