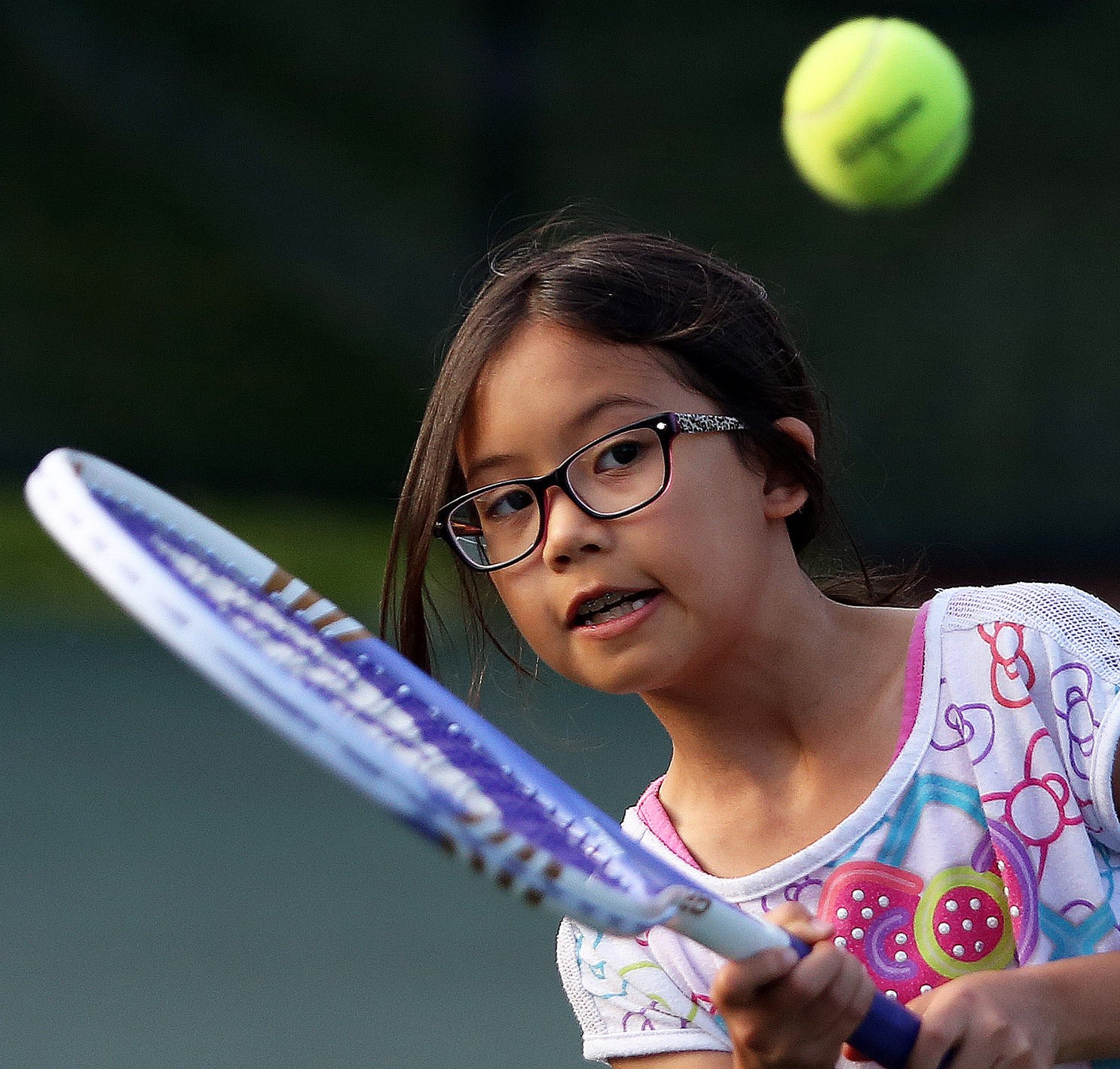 The Aitken Courts (Tennis and Basketball)

As part of the facilities offered to the community,  the charity has five tennis courts and one basketball court located in the centre of Northwood Park. All of the courts were extensively refurbished in 2018 and 2019 using funds donated by the Beaverbrook Foundation, Wight Shipyard Ltd, Cowes Town Council and by many contributions from the local community.

The courts now provide an excellent opportunity for people to come and play for free thoughout the year, with a donation box for those who want to contribute a few pounds towards ongoing maintenance.

A number of community groups arrange tennis matches and fund raising tournaments on the courts on a regular basis.

One such group is  Cowes Tennis who have even set up there own website to help arrange matches and social activities with other players from the local community who are interested in the sport.

The group is not directly affiliated with Northwood House Charitable Trust, but the charity encourages the formation of such community groups to help people meet other players and get the best from the courts. The group also helps the charity with fundraising and maintenance chores to enable the courts to be free to play for everyone. There are a number of sessions across the week were the group meets and where several courts are reserved (with the Charity’s permission) for fun matches and tournaments:

The Aitken Courts also have a community facebook page which players can join called Tennis in the Park, where local people can also organise matches and find out about whats going on: 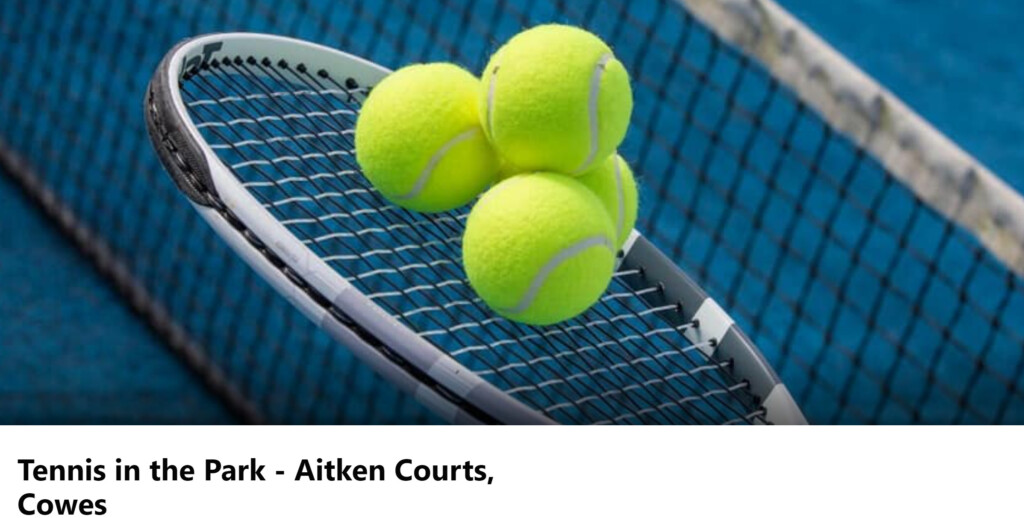 The courts were renamed The Aitken Courts in 2019 after the late Sir Max Aitken and his family. Sir Max was a long-time resident of Cowes and whose home, The Prospect, he made into a Museum to exhibit his unique collection of marine artifacts. He was a highly decorated Battle of Britain and WW2 fighter pilot, politician, publisher, yachtsman and offshore powerboater. He was also Chairman of the charitable Beaverbrook Foundation, founded by his father the 1st Lord Beaverbrook who was Proprietor of Express Newspapers and Minister of Aircraft Production in WW2.

Over the years Sir Max supported many charitable projects on the Isle of Wight, (including the financing of three RNLI Lifeboats) whilst his daughter Laura and her family continue the work that he started by supporting the refurbishment of the Northwood Park Courts in order to benefit the health and well-being of both the residents and the visitors to Cowes.

The courts now provide an excellent opportunity for people to come and play for free though out the year.

What could be more redolent of Summer than watching a bowling match in the sun or trying your hand at this quintessential British game? The Cowes Medina Bowling Club hold regular matches on the green, and welcome anyone who wants to give bowls a try. 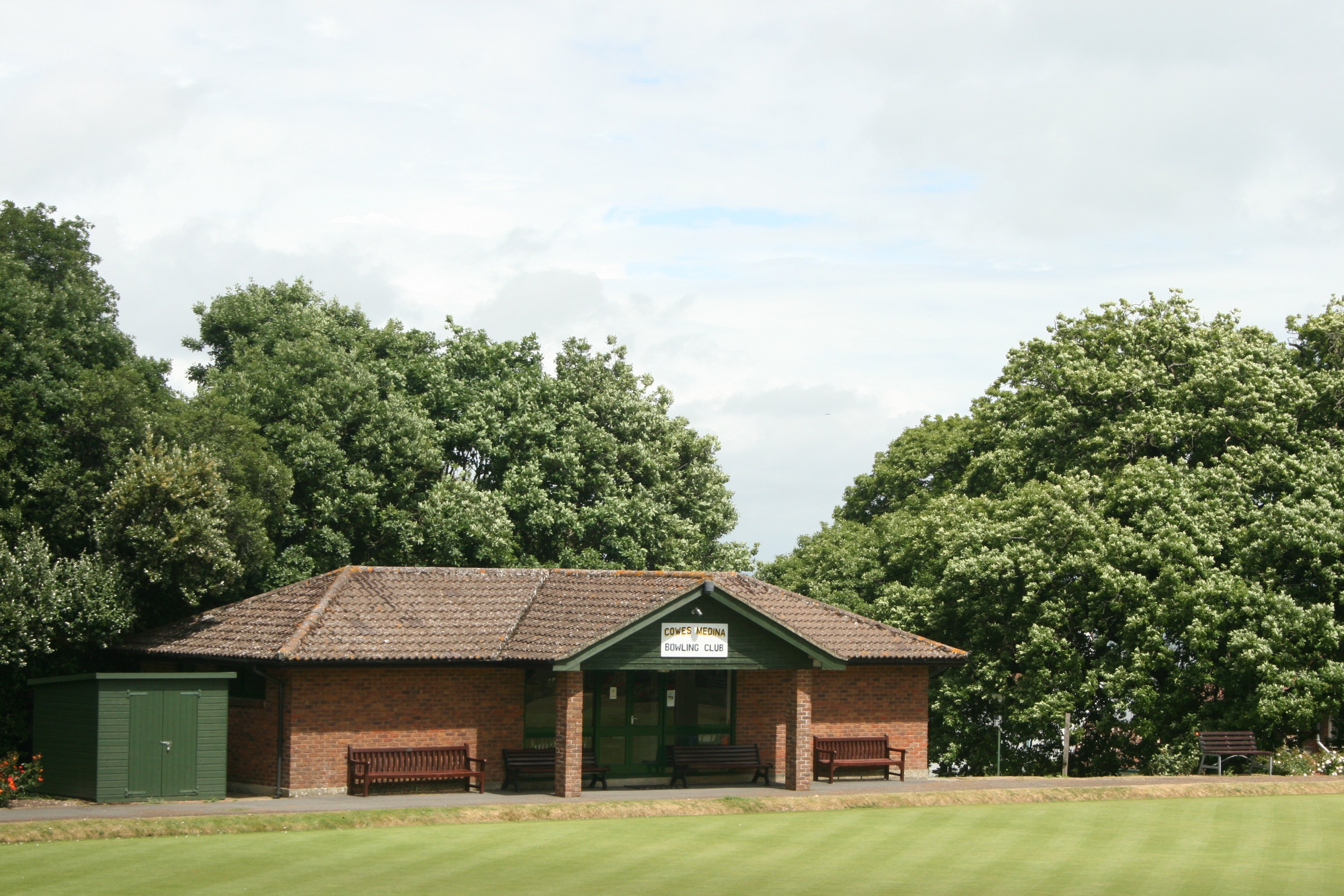 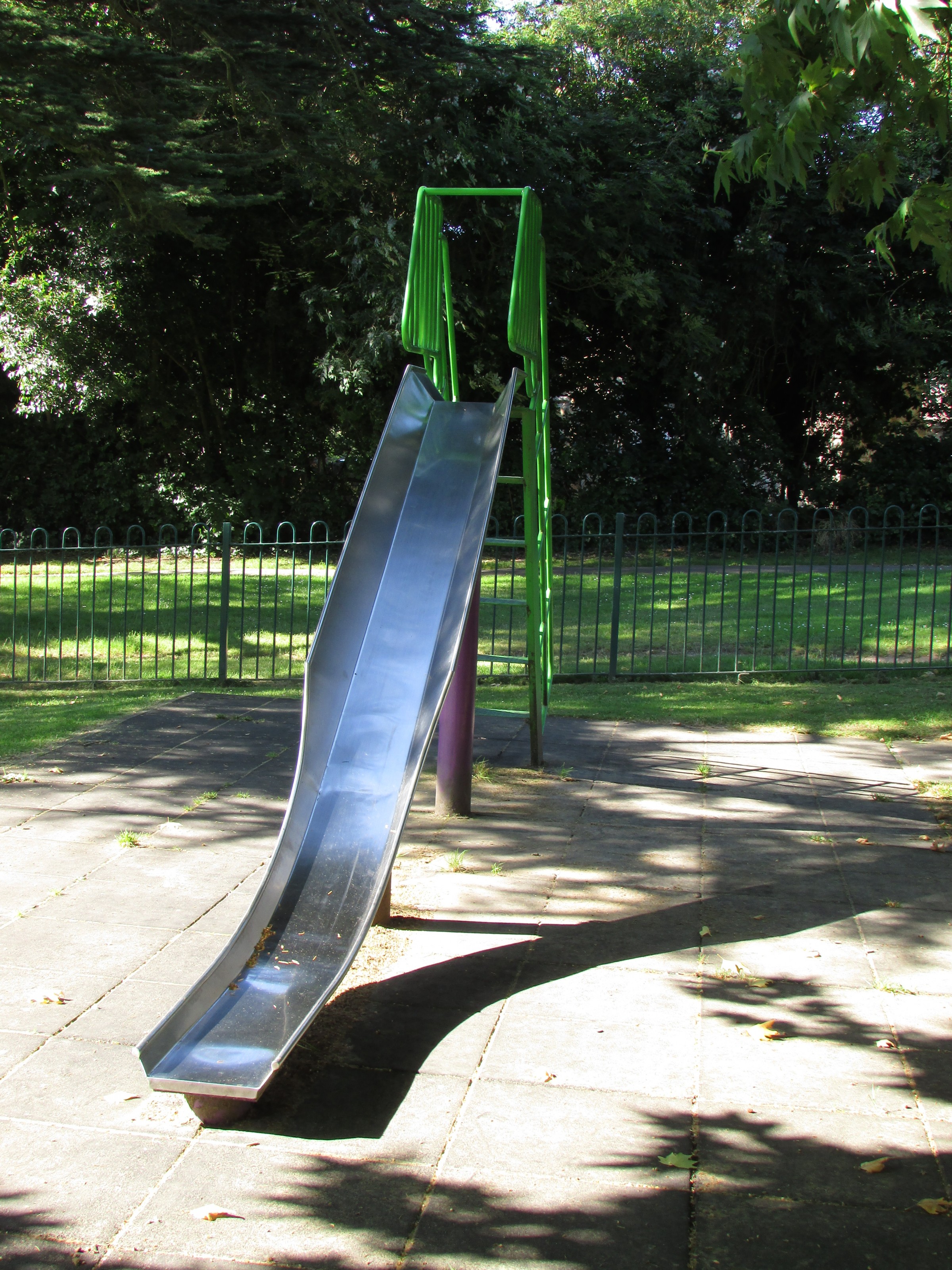 In the northeast corner of the Park a secure play area is available for young children to enjoy, swings, slide and a seesaw on a forgiving rubber surface.  All residents and visitors are welcome to use the play area.  We request that dogs do not enter the space.

There are paved walks suitable for visitors with restricted mobility.   Plentiful benches offer resting space to enjoy the view and the flora and fauna. There are public toilets next to the Tennis Courts open during the Summer months between 09:00 and 17:00 daily.